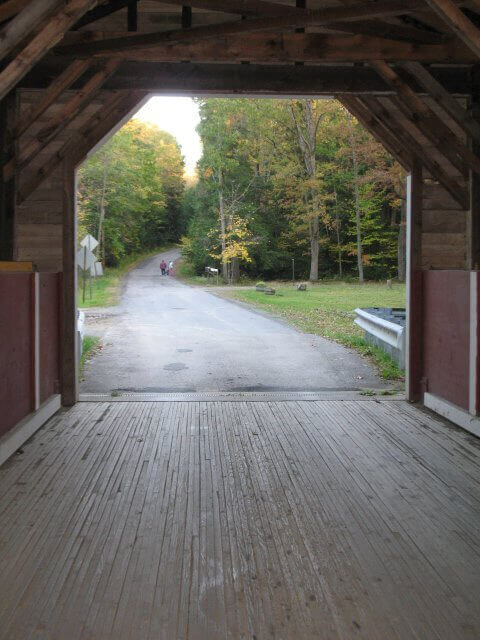 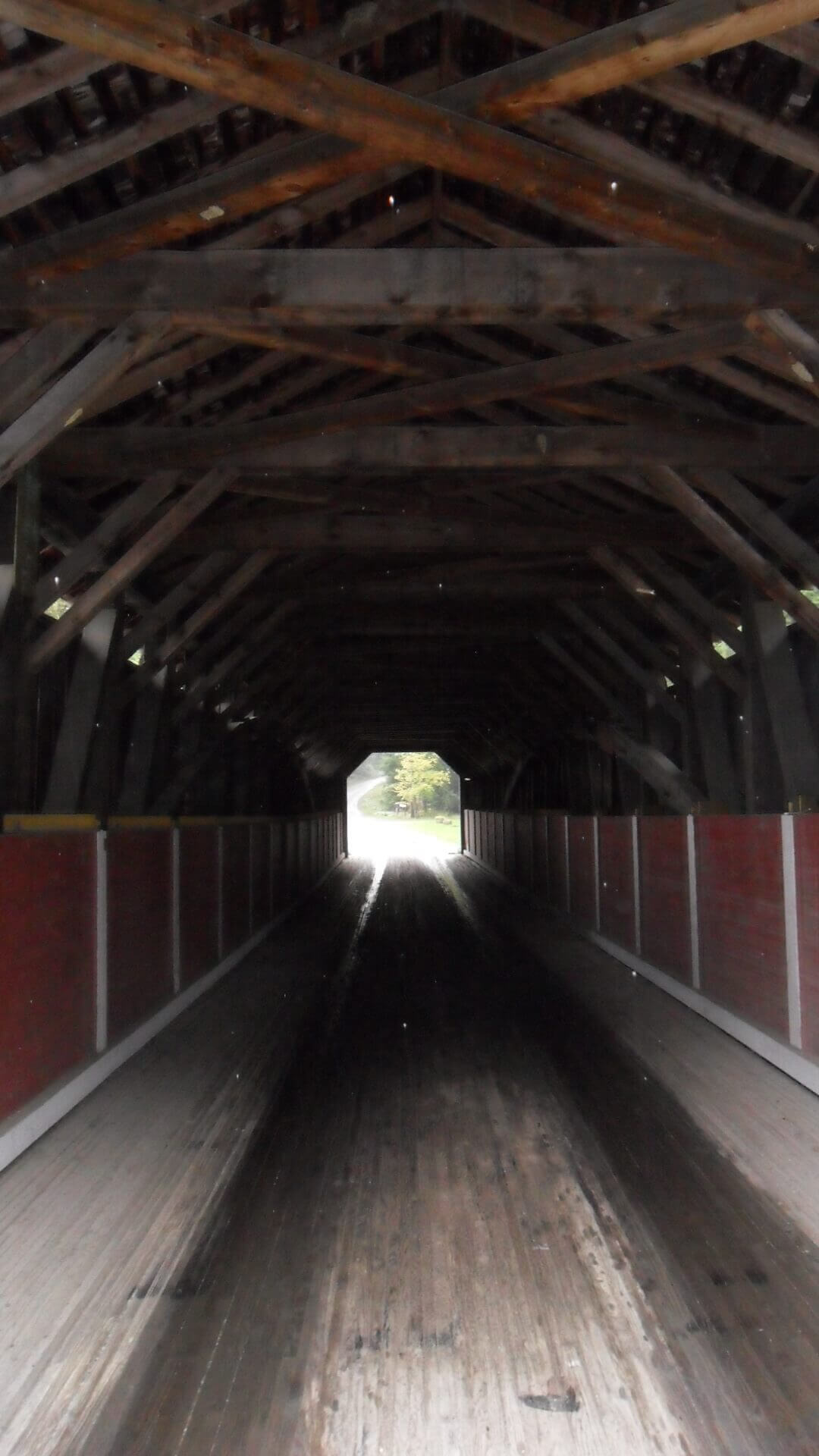 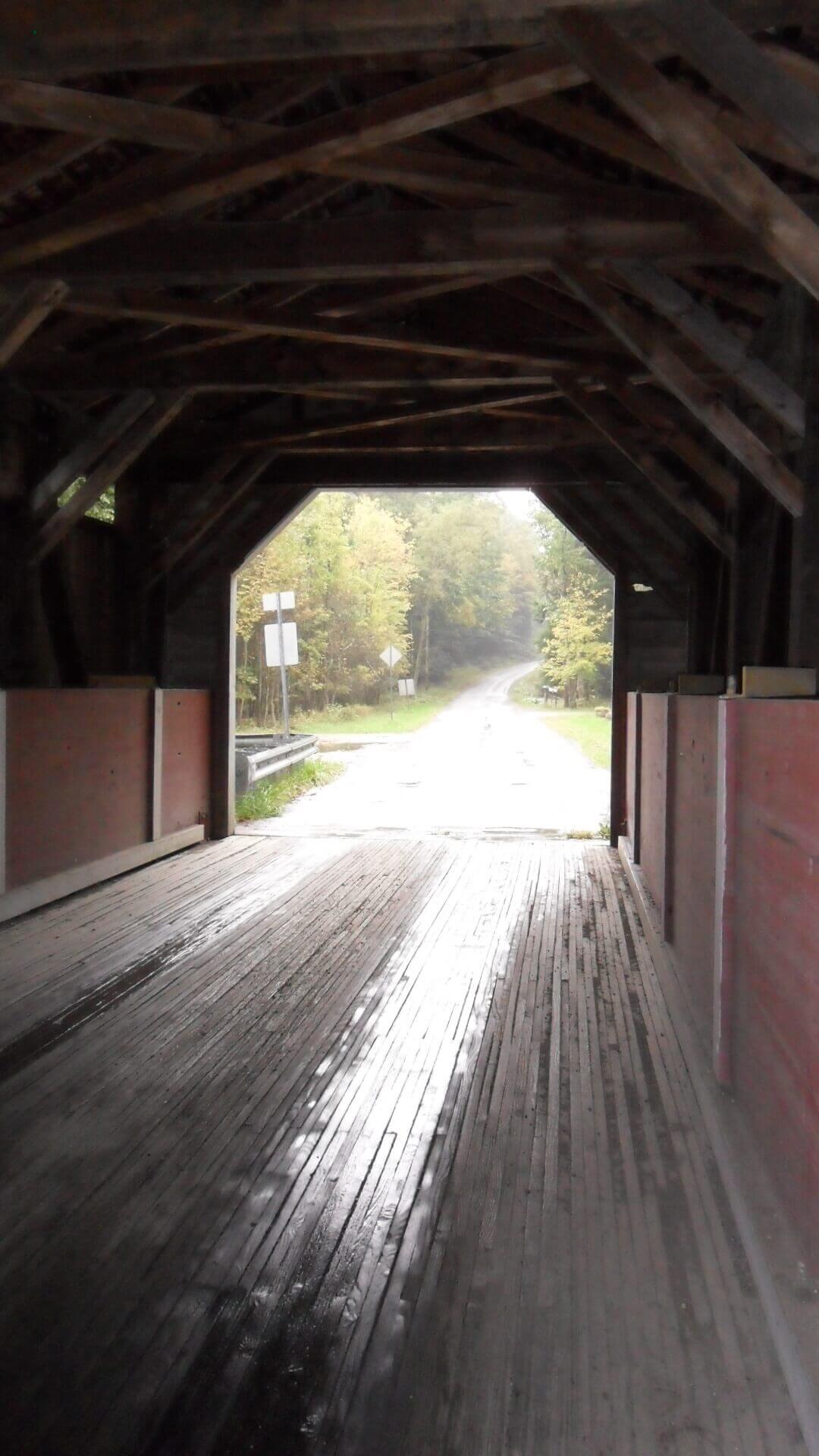 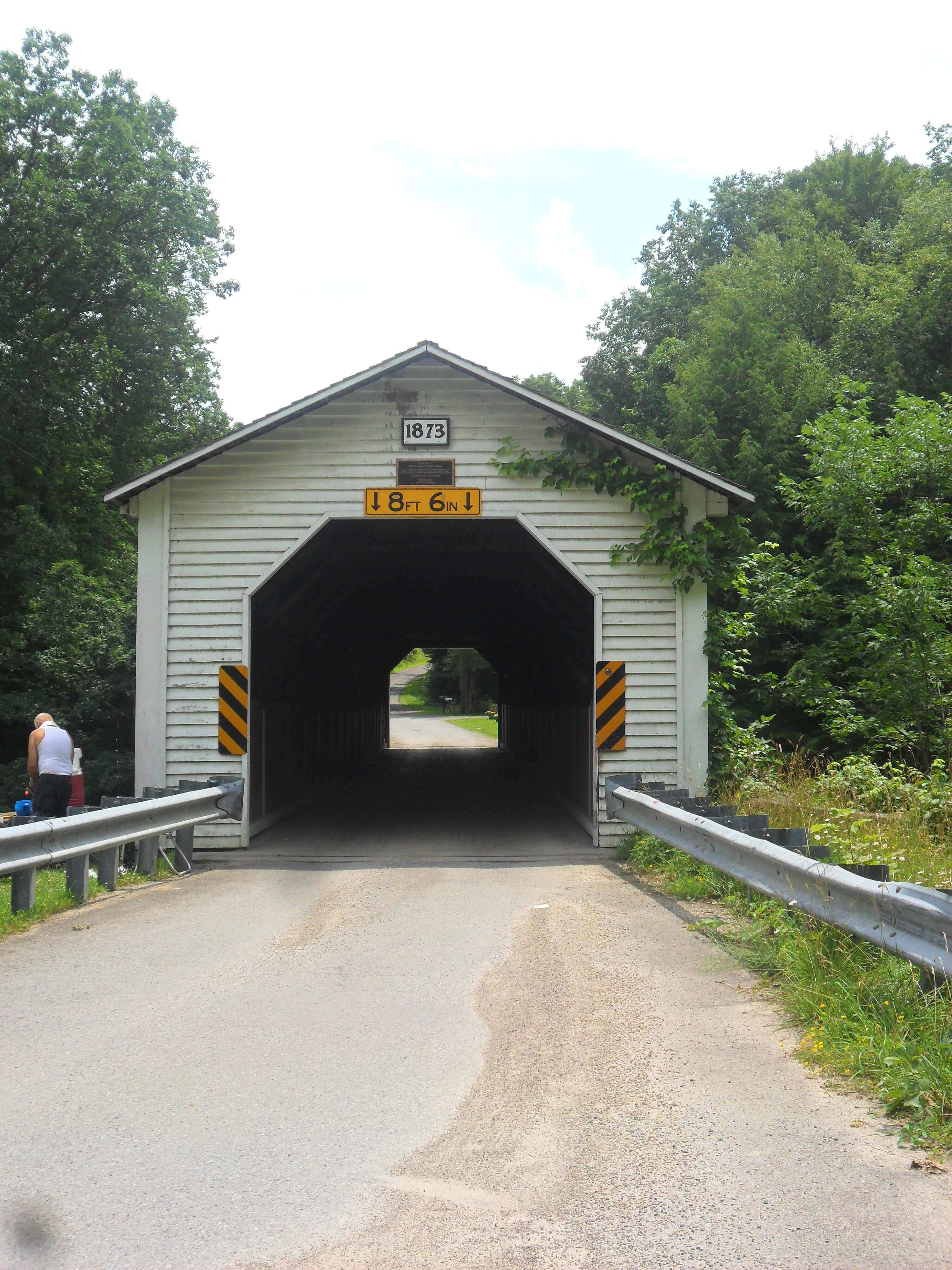 Pennsylvania, known as the “Covered Bridge Capital of the World,” was once home to more than 1,500 scenic and romantic covered bridges which spanned the state’s rivers. Today only 200 of these historic passages remain; one of which is the McGees Mills Covered Bridge. Standing the test of time, the McGees Mills Covered Bridge is the last of its kind crossing the West Branch of the Susquehanna River, as well as the only covered bridge in Clearfield County. Built by Thomas McGee from local hand hewed white pine timbers in 1873, this single span Burr arch truss bridge, protected for generations by its gabled roof, is full of historical romance and character. Under the bridge, thousands of river rafts loaded with timber floated the West Branch of the Susquehanna River - the lifeline which helped build a nation - the last of which to pass under in 1938.

After a century of use, Clearfield County's only covered bridge was renovated in 1978 and again in the mid-1990s following damage by a heavy snowfall. Adjacent to picnic grove. Near Mahaffey on Route 219, just south of intersection of Route 219 and Route 36.